The uncertainty over the region in light of a rough Brexit and the possible outcome of the French elections was also evident in the decline of foreign-led M&A. The number of these deals dropped by 20% y/y in H1 2017, their value was EUR 9.2bn, down by 10% y/y, and Asian capital was nowhere to be seen.

This report provides an in-depth overview of the M&A deal activity in 25 emerging countries across Europe, with a particular focus on Russia, Poland and Turkey. Our reports are presented in a consistent format from quarter to quarter, enabling users to analyse and compare data, and follow the latest developments in M&A. 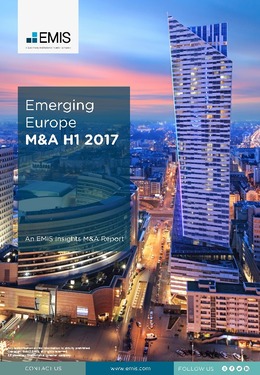