Forecasts for Latin America’s M&A market in 2019 were modest and with the year behind us, it is time for conclusions. EMIS figures show that activity in the region indeed remained flat, inching down by just one deal to 1,649 transactions. By contrast, deal value soared by more than 30% to USD 115.8bn from USD 88.8bn a year earlier, thanks to a string of expensive agreements in Q4. 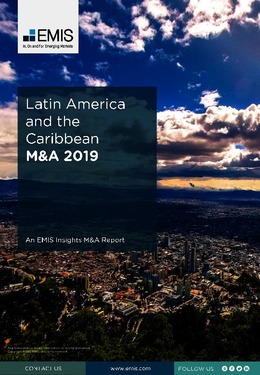