Since China initiated 5G technology R&D and standard formulation in 2013, the landmark national-level policy has been Made in China 2025 issued by the State Council in 2015. 5G technology, along with integrated circuits, is one of the key areas where according to the document breakthrough developments should be vigorously promoted. This document has received widespread attention at home and abroad. Since then, 5G technology development has accelerated from R&D to industrial trials while policy support from central and local governments has also been significantly strengthened. 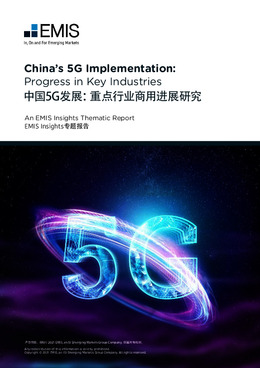