As one of the world’s largest economies, China relies heavily on coal to ensure the stable operation of its main industries, including power generation and steel. Domestic demand is satisfied by vast domestic deposits and imports. The deposits are located mainly in the country’s north and north-western regions, which in 2019 stood at 35bn tonnes of crude coal and 134bn tonnes of anthracite and bituminous coal. Shanxi, Inner Mongolia and the Shaanxi province are China’s largest coal producing regions. Despite strenuous efforts to reduce the share of coal in its energy mix, the country is expected to maintain the world’s leading position as a coal producer and consumer. ​ 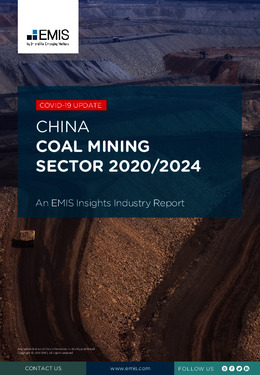