In the fourth quarter of 2019, China’s production volume of API declined by 12.7% y/y to 633,000 tonnes, mainly due to the environment-driven production cuts. The decline in output dragged down the sales volume of API, which dropped by 15.9% y/y to 594,200 tonnes. China’s centralised drug procurement scheme launched at the end of 2018, resulted in a notable decline in drug prices. Many producers experienced significant profit drops and some even suffered financial losses. Furthermore, there was a high pressure to limit the output of some heavily polluting API plants due to environmental concerns, which also had a negative effect on API production. In Q4 2019, the production of TCM in China reached 609,000 tonnes, inching up by 0.2% y/y.​ 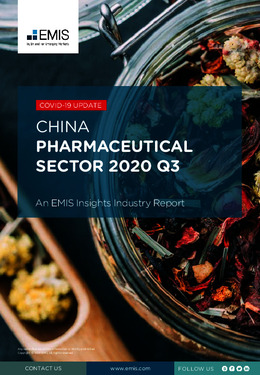