Indonesia is the largest electric power producer in ASEAN, and the fifth largest in the Asia Pacific region (excl. China). At the same time, the gross value added (GVA) generated by the electricity supply sector accounts for just 1% of Indonesia’s gross domestic product (GDP). About 304,000 people are occupied in the sector, a tiny fraction of the 128mn workforce. The dominant player in the sector is state-controlled Perusahaan Listrik Negara (PLN). Coal power represents 52% of the total installed capacity and is the source of 63% of the electricity generated in the country in 2019. The second largest source of electric power is gas, which took a 30% share in the capacity mix and 22% in the generation mix in 2019. The reliance on cheaper coal and gas allows the country to maintain one of the lowest electricity tariffs in ASEAN, providing a competitive edge for the industrial sector.​ 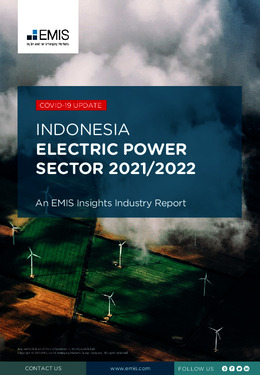