Indonesia relies on the oil and gas sector to earn a significant chunk of its budget revenue, with the sector playing an important role in the country’s economy. It generated 7.71% of the country’s gross domestic product (GDP) and earned nearly a tenth of export revenues in 2018. Indonesia is rich in resources, with proven and potential conventional energy reserves of more than 7.5 Bbbl of oil and
136 tcf of gas. The country ranked as the third biggest producer of oil and gas in the Asia Pacific region in 2018. Still, declining production and reserves may challenge the country’s position in the
future. To stem the output decline and make the oil and gas sector more efficient, sustainable and transparent, the government has been planning to revise the relevant legislation in a bid to improve
the regulatory environment and attract more investments. 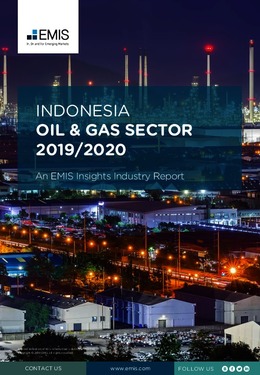