Mexico, a traditional oil exporting country, saw its crude oil output continually decline at a CAGR of 4.3% between 2004 and 2018 due to the natural decay of the country’s mature fields, coupled with insufficient investment in exploration and development by the State-run company Petroleos Mexicanos (PEMEX), the only player in the sector up to 2015. Natural gas production – which remained stable during the 2010-2014 period – was greatly affected by the international slump in hydrocarbon prices in 2014, falling at a CAGR of 7.6% between 2014-2018, as PEMEX started injecting more gas in its wells to sustain crude oil output. To reverse this trend, the 2012-2018 national administration leaned on private capital, restructuring the way the sector is regulated in 2013 to allow and encourage foreign investment and private participation. 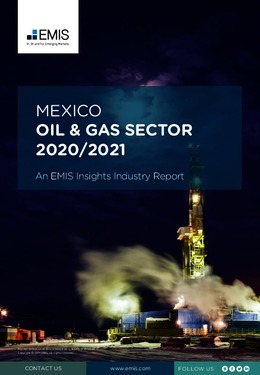