With 1.4bn population each as of 2017, India and China are the most numerous countries out of the six forming the focus of this report. However, the two countries differ widely in terms of per capita GDP, with that of China being more than twice that of India. In 2017, India reported a fertility rate of 2.1 against only 1.5 for China, suggesting that the Chinese population is ageing at a faster rate compared to that of India. Observed life expectancy for both sexes increased between 1990 and 2017 in both China and India, but as of 2017, China reported higher life expectancy for both men and women compared to India. Thus, China first of the two countries will have to deal with substantial masses of senior population who will pose specific demands on its healthcare policies and facilities, as well as on the range of drugs available in the country.

This report provides a complete and detailed analysis of the healthcare and pharmaceutical sector for Southeast Asia . EMIS Insights presents in-depth business intelligence in a standard format across countries and regions, providing a balanced mix between analysis and data. 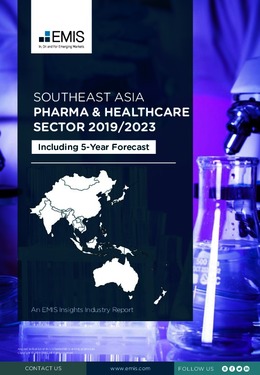