This report provides a complete and detailed analysis of the oil and gas sector for Southeast Asia. EMIS Insights presents in-depth business intelligence in a standard format across countries and regions, providing a balanced mix between analysis and data. 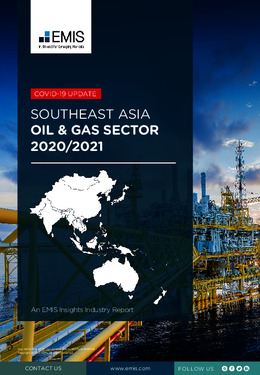