Latin America and the Caribbean – one of the most endowed regions in natural resources on a global scale, has prominent positions in the oil and gas industry. In 2015, the region held about 20% and 4.2% of world’s proven reserves of oil and natural gas, respectively. In addition, the geological potential of some of the major countries in the region, such as Brazil, Colombia, Mexico and Venezuela, remains largely underexplored, suggesting ample opportunities for exploration and production ofhydrocarbons. 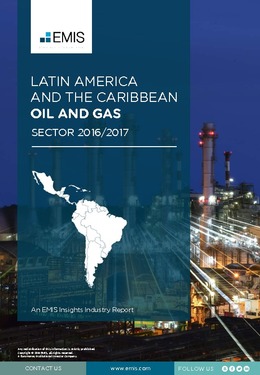