As the world’s most populous country with a fast-expanding economy, China is a major energy consumer. The country was the second-largest consumer of crude oil and the third biggest consumer of natural gas in 2017. China is also a significant energy supplier, ranking as the sixth-biggest producer of natural gas and the seventh biggest producer of crude oil in the world. China’s oil and gas sector is still largely controlled by the government, although partial liberalisation is underway, a move the authorities hope will increase labour and capital resource efficiency. 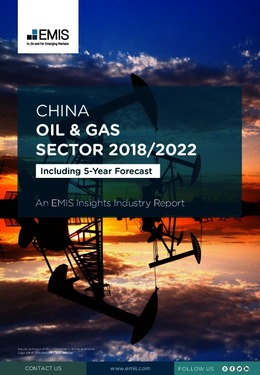