In the first quarter of 2019, China’s pharmaceutical and medicine production declined by 7.2% y/y to 720,000 tonnes, while the sales of pharmaceuticals went down by 3.4% y/y to 700,460 tonnes. The decline in output can be linked to the increasing pressure on pharmaceutical companies, which were forced to lower drug prices via the newly-announced scheme for centralised tendering with guaranteed procurement volume launched at the end of 2018. The prices for the 25 generic drugs that won the bids under the pilot centralised drug procurement scheme declined by an average of 52%, while the largest drop in price was 96%. At the same time, the prices of some APIs in China increased as their cost of production rose in line with the government’s continuous measures to address environmental concerns. 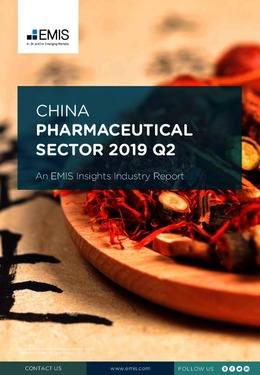