Being the world’s second largest economy, China relies heavily on coal to ensure the stable operation of its major industries, such as energy and steel. The increasing energy consumption already made China the world’s largest producer and consumer of coal. The deposits, estimated at over 139bn tonnes, are located mainly in the country’s northern and north-western regions, while the Shanxi, Inner Mongolia and the Saanxi province account for the largest share of the output. This resource is mainly used for power generation and despite strenuous efforts to reduce the share of coal in the energy mix, the country is expected to keep its leading position as both a producer and a consumer at least in the short and mid term. 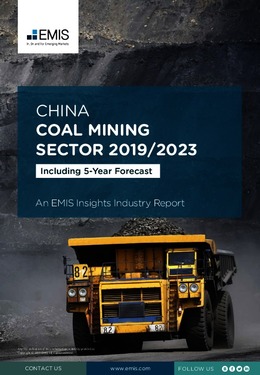