The global economy recovered moderately in 2018 although different economies grew unevenly amid the volatile international political environment. The supply and demand dynamics in the global oil and gas market fluctuated while the annual average international oil prices rose significantly. In 2018, China’s total crude oil production decreased by 1.1% y/y to 189.11mn tonnes while the total natural gas production volume increased by 7.2% y/y to 159.4bcm. Although China’s economic growth slowed down in 2018, the government accelerated the reform in the oil and gas sector. The country became the world's largest oil and gas importer for the first time, which increased rapidly its reliance on foreign trade. 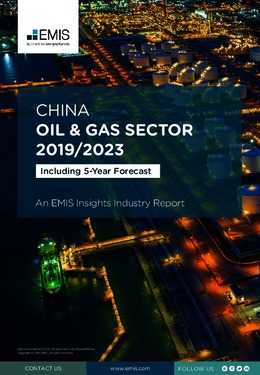