Indonesia is the largest producer of electric power in the ASEAN region. Yet, the country had an electrification rate of 91.2% in 2016, lagging behind other countries in the region such as Singapore, Malaysia and Thailand. The government targets to achieve a 99.7% electrification rate by 2025. The fossil fuels are the main source of energy, making up nearly 90% of the generation mix. Coal is the dominant fuel, accounting for 56% of the total output in 2016, whereas natural gas and oil had 22% and 11%, respectively. The share of renewable energy sources (RES) in the total power generation in 2016 stood at 11%, with hydropower accounting for 6%. The coal-fired power plants claimed 48% of the total installed capacity in Indonesia in 2016. 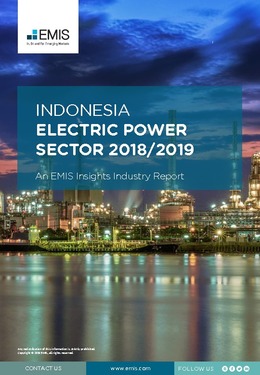