Indonesia, home to abundant coal and gas reserves, relies on fossil fuels to generate nearly 90% of its electricity. Coal is the dominant fuel, accounting for 59% of electricity generation in 2017. The share of renewable energy resources (RES) in the country’s generation mix stood at 12% in 2017, most RESbased installations being hydropower plants. The country targets sourcing of 23% of its electricity from renewables by 2025, with a special focus on geothermal energy: Indonesia emerged in 2018 as the world’s No.2 geothermal market in terms of installed power capacity, second only to the US, according to data from the International Renewable Energy Agency (IRENA). Indonesia is the largest electricity producer in the ASEAN region and state authorities estimate that 98.3% of the population had access to electricity as of end-2018. 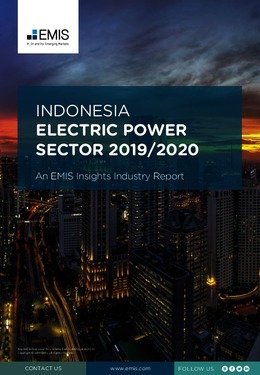