Coal dominates Indonesia’s electric power sector as the country has abundant and cost-efficient coal resources. Coal power plants accounted for 51% of the total installed capacity and generated 60% of the electric power in the country in 2018. The second largest source of electric power is gas, which took a 30% share in the capacity mix and 22% in the generation mix in 2018. The reliance on cheaper coal and gas allows the country to maintain one of the lowest electricity tariffs in ASEAN, providing a competitive edge for the industrial sector. Indonesia is the fifth largest power generating country in the Asia Pacific (excl. China) region, taking a share of about 5%. Almost the entire population has access to electricity; as of September 2019, Indonesia has achieved more than 99% electrification ratio. 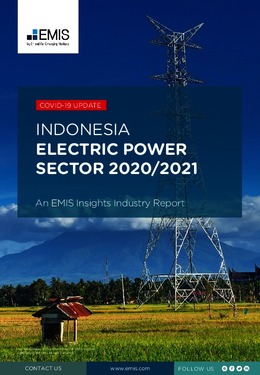