In 2015 Indonesia was the 24th-largest oil producer and the 10th-largest natural gas producer in the world. Indonesia had about 3.7bn barrels (bbl) of proven oil reserves and 103.4tn cubic feet (tcf) of proven natural gas reserves in 2015. These reserves are expected to last for 23 and 59 years for oil and gas, respectively. Nevertheless, Indonesia, being the fifth-largest liquefied natural gas (LNG) exporter in the world in 2015, is expected to play an important role in the sector for the foreseeable future.Natural gas and petroleum product consumption has been increasing in Indonesia. As a result, the country is looking to meet more of its domestic natural gas and petroleum product demand through expansion of relevant infrastructures such as gas distribution and oil refining capacities. 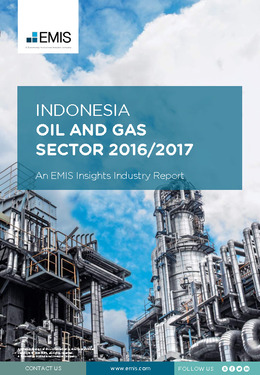