The oil and gas sector plays an important role in Indonesia’s economy, generating 5.1% of the country’s gross domestic product (GDP) and earning nearly a tenth of export revenues in 2017. The sector was responsible for 5% of the overall central government budget revenue in 2017, while state subsidies accounted for 4.9% of total central government expenditures. Indonesia is the secondbiggest oil producer in the Asia Pacific region and the third-largest liquefied natural gas (LNG) exporting country in the world. 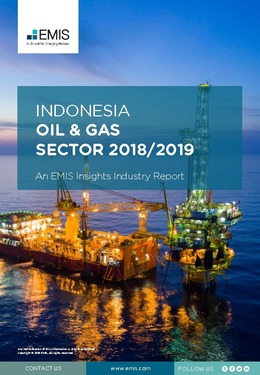