With a population of some 258.7 million, Indonesia is the world’s fourth most populous country and the largest economy among the members of the Association of Southeast Asian Nations (ASEAN). The Indonesian transportation sector employed some 5.6 million people, or 4.4% of the country’s total employment in 2016. The sector generated 5.2% of Indonesia’s GDP in 2016, with its gross value added (GVA) rising by nearly 12% y/y to IDR 647.2tn. The government has been the key driver in developing and upgrading the country’s transportation infrastructure, with a focus on alleviating congestion in major cities by building more tolled roads, light rail and mass transit systems and by increasing passenger and cargo handling capacities in major airports and seaports.

This report provides a complete and detailed analysis of the transportation sector for Indonesia. EMIS Insights presents in-depth business intelligence in a standard format across countries and regions, providing a balanced mix between analysis and data. 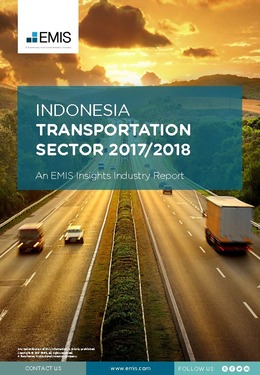