Between 2006 and 2016, Mexico, a traditional oil-exporting country, saw its oil output contract at a CAGR of 4%, underperforming the top ten largest crude producers in the world. In 2017, Mexico’s production dropped a further 9.5%, leaving the country ranked in 11th position globally regarding output volume, five positions below its 2007 ranking. Aiming to reverse this trend, the government launched a deep restructuring process in 2013 that allowed the participation of local and foreign private companies in the sector – which had previously been a monopoly of state-run company Petroleos Mexicanos (PEMEX) – considering that competition would enhance the productivity of the sector. 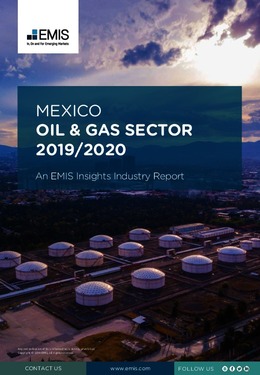