Mexico is one of the world’s largest producers and traders of crude oil and has been dramatically impacted by the slump in international prices, and by the underinvestment of the leading player of the sector, state-run PEMEX. Since reaching a peak in the early 2000s, production of crude oil has continually declined as a result of the depletion of the country’s principal producing areas – the shallow waters Ku-Maloob-Zaap and Cantarell complexes. Natural gas production has followed a similar path, as it comes mainly from associated fields. To counter these trends, the national administration of the 2012-2018 period enacted a constitutional amendment in 2013 called the energy reform, which opened up the sector to competition, ending PEMEX’s monopoly.​ 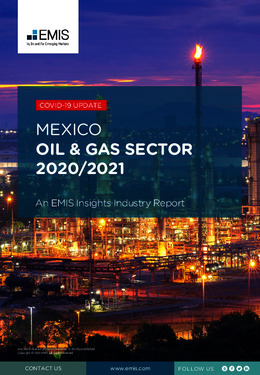