Africa holds 7.3% of the world’s natural gas reserves and 7.2% of its crude oil reserves as of end-2018, according to data published in the 2019 edition of BP’s Statistical Review of World Energy. The continent is home to some 125.3 Bbbl of proven crude oil and 14.4 tcm of proven natural gas reserves. Since 2008, oil reserves have increased by a cumulative 5 Bbbl (4%), while 400 bcm of gas (2.8%) has been added to Africa’s reserve base over the same period. The rise in African crude oil reserves was due predominantly to Libya, which managed to grow its reserves by 4.1 Bbbl over the 2008-2018 period, while the rest of Africa saw its reserves decline. Libya is the largest oil reserve holder on the continent with a 38.6% share in 2018. Nigeria, which holds the continent’s largest gas reserves (37%) contributed the most to the reserves built-up in Africa with 300 bcm added in 2008-2018. At current levels of production, Africa’s crude oil and natural gas reserves will be exhausted in around 42 and 61 years, respectively.

This report provides a complete and detailed analysis of the beverage sector for Poland. EMIS Insights presents in-depth business intelligence in a standard format across countries and regions, providing a balanced mix between analysis and data. 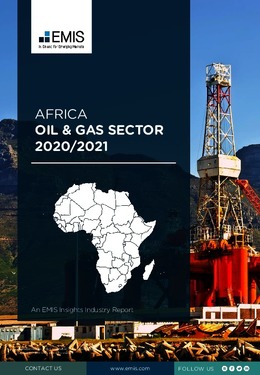