The region of Latin America and the Caribbean has always been a prominent player in the global oil and natural gas industry, accounting for 19% of the world’s crude oil reserves and for 4.3% of natural gas reserves as of end2020. Its relative importance has been in decline since 2014, however, as the end of the commodities boom cycle significantly reduced investments in exploration in the region. Notably, the region’s oil reserves fell at an annual average rate of 0.2% between 2015 and 2020, while those of natural gas fell at a CAGR of 1.0% over the same period. In comparison, global proven reserves of crude oil and natural gas grew at a CAGR of 0.6% and 0.7%, respectively, for the same period. 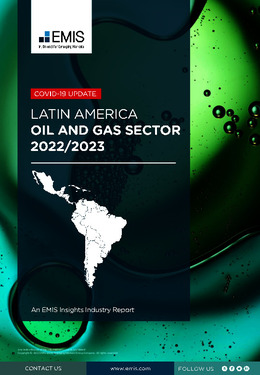