The Emerging Europe region as covered by the scope of the report consists of Russia, Romania, Turkey, Poland, Hungary and the Czech Republic (listed in order from the largest to thesmallest oil producers). In terms of their importance on the natural gas and oil markets, this group should be separated into Russia and the remaining five countries. The former is a global powerhouse in terms of both oil and natural gas reserves and production. The remaining countries’ reserves and production levels vary and range from very modest and fully import-dependent to being able to somewhat cover some of their consumption. While Russia is a top producer of both oil and gas globally, of the remaining five countries, only Romania is listed by the BP Statistical Review of World Energy among the countries with noticeableoil and gas reserves and production levels, while Poland is present in the publication’s natural gas chapter.

This report provides a complete and detailed analysis of the oil and gas sector for Emerging Europe. EMIS Insights presents in-depth business intelligence in a standard format across countries and regions, providing a balanced mix between analysis and data. 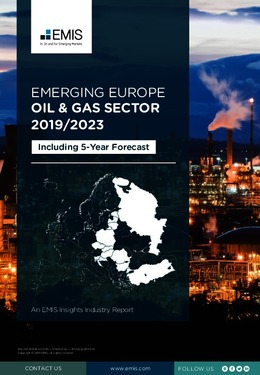