Both transport and energy infrastructure in Russia are of great economic and political importance for the country, which helps to explain the strong government involvement witnessed in the sector. State-owned companies operate as natural monopolies in many segments, such as power transmission and distribution, as well as within the transmission of oil and natural gas. However, there are plans to liberalise some of these markets. For example, plans are already underway to liberalise the gas market and the power sector, and the privatisation of RusHydro, Rosseti, and Transneft are being considered by the government (though in late 2020 reports surfaced that these plans had been abandoned).​

This report provides a complete and detailed analysis of the infrastructure sector for Russia. EMIS Insights presents in-depth business intelligence in a standard format across countries and regions, providing a balanced mix between analysis and data. 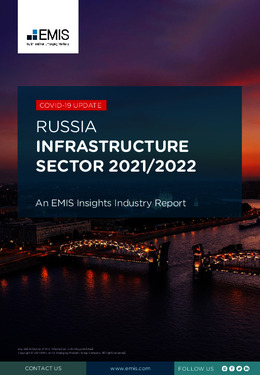