As home to oil and natural gas reserves that are among the world’s biggest, Russia is an important energy supplier for the global economy. In 2018, the country was the world’s second-largest gas producer, with a 17% share in global output, and its third-largest crude oil producer, with 12%. Russia supplied 37% of the EU’s gas imports in 2018, as the bloc continues to be the main market for Russian gas – though souring relations in recent years have pushed Moscow to look eastward for new markets. The Russian economy is highly dependent on the oil and gas sector, as it accounts for 46% of the government's federal revenues.

This report provides a complete and detailed analysis of the oil and gas sector for Russia. EMIS Insights presents in-depth business intelligence in a standard format across countries and regions, providing a balanced mix between analysis and data. 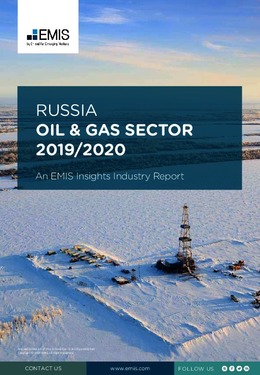